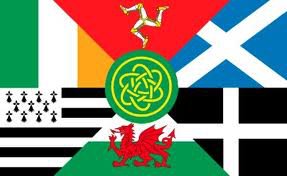 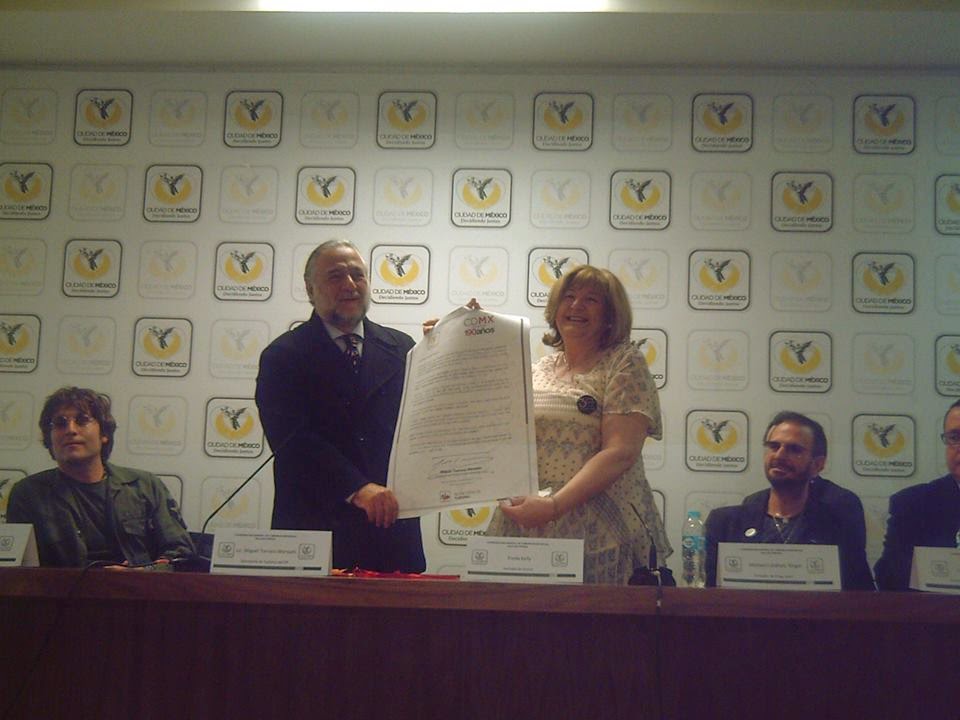 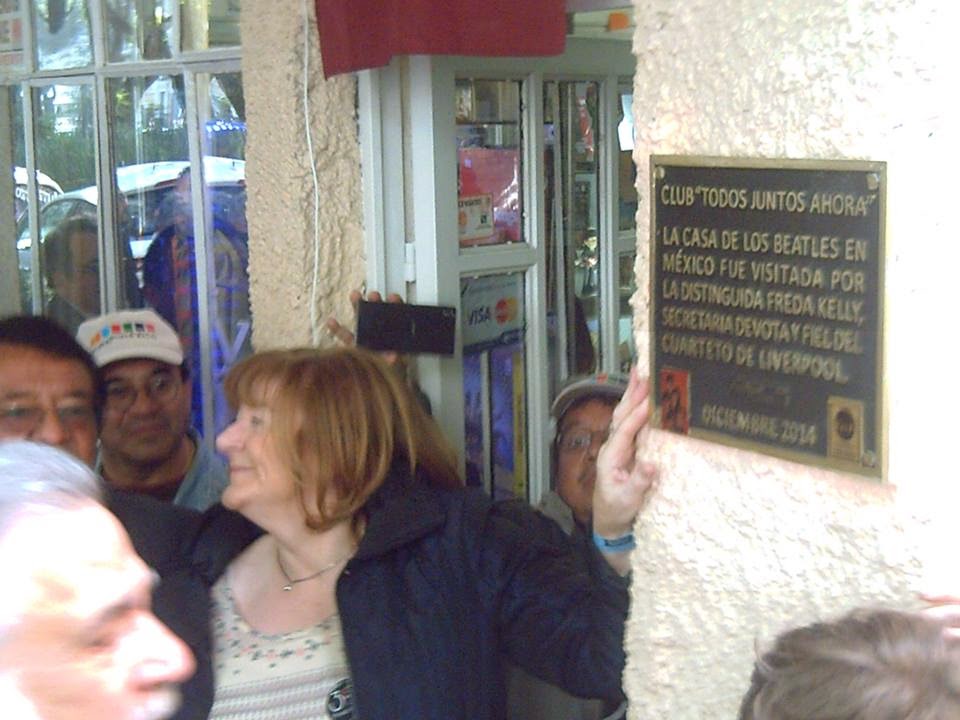 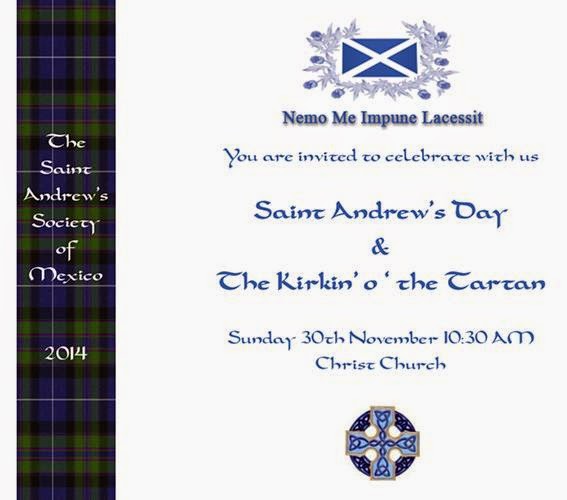 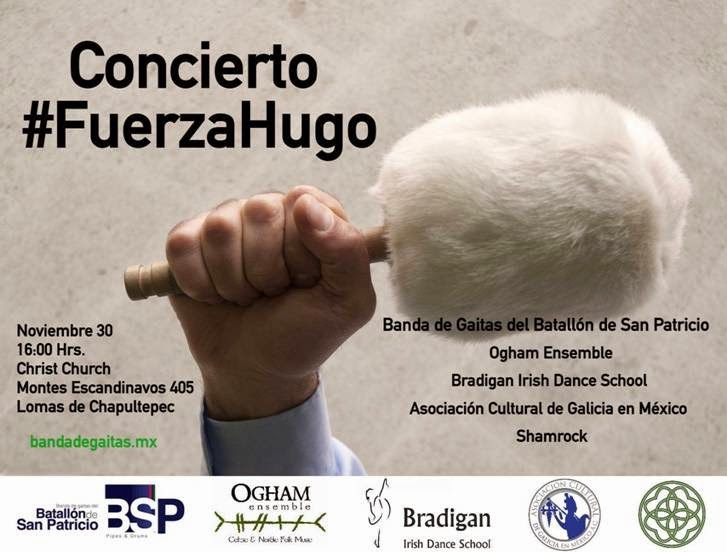 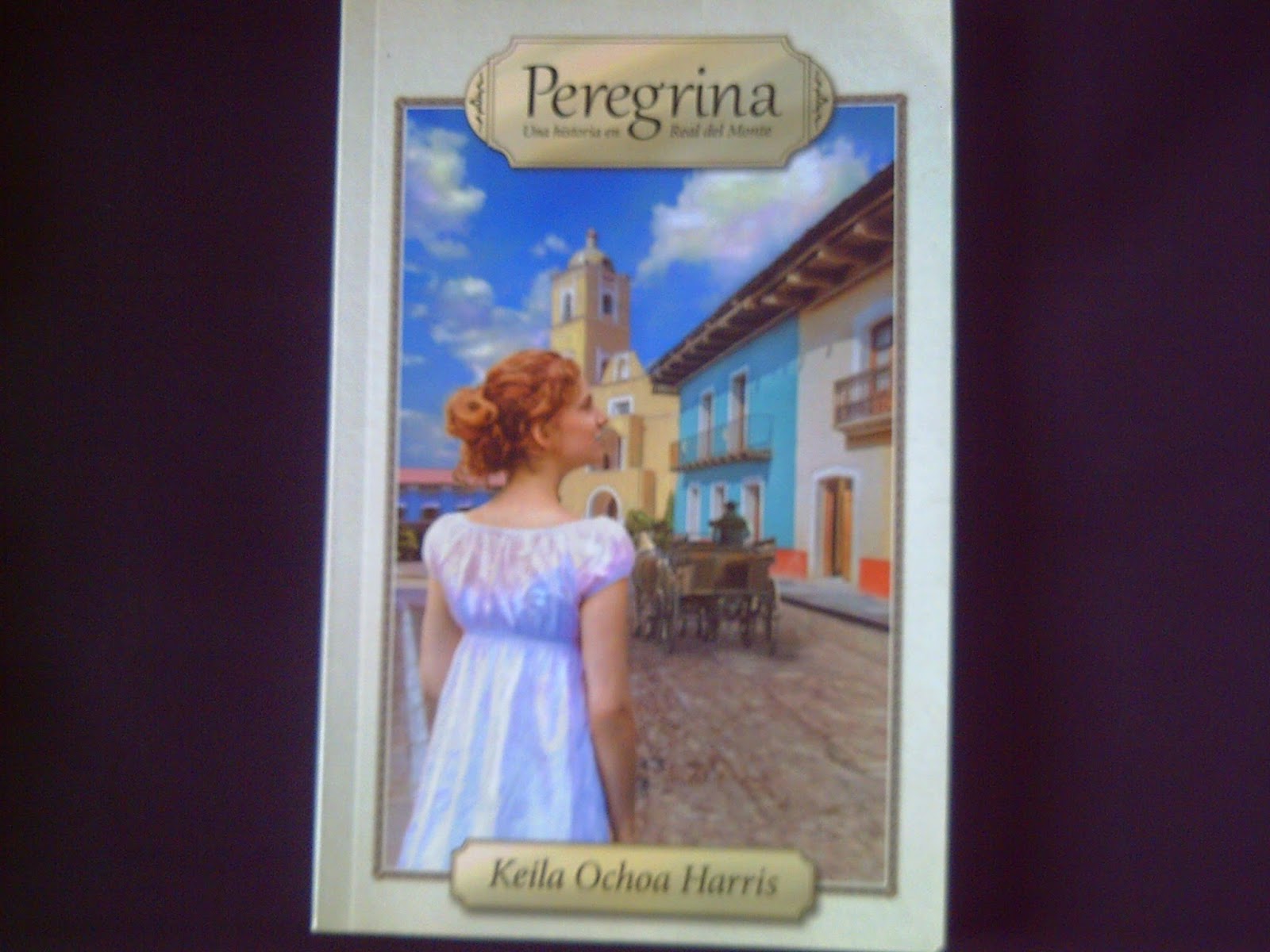 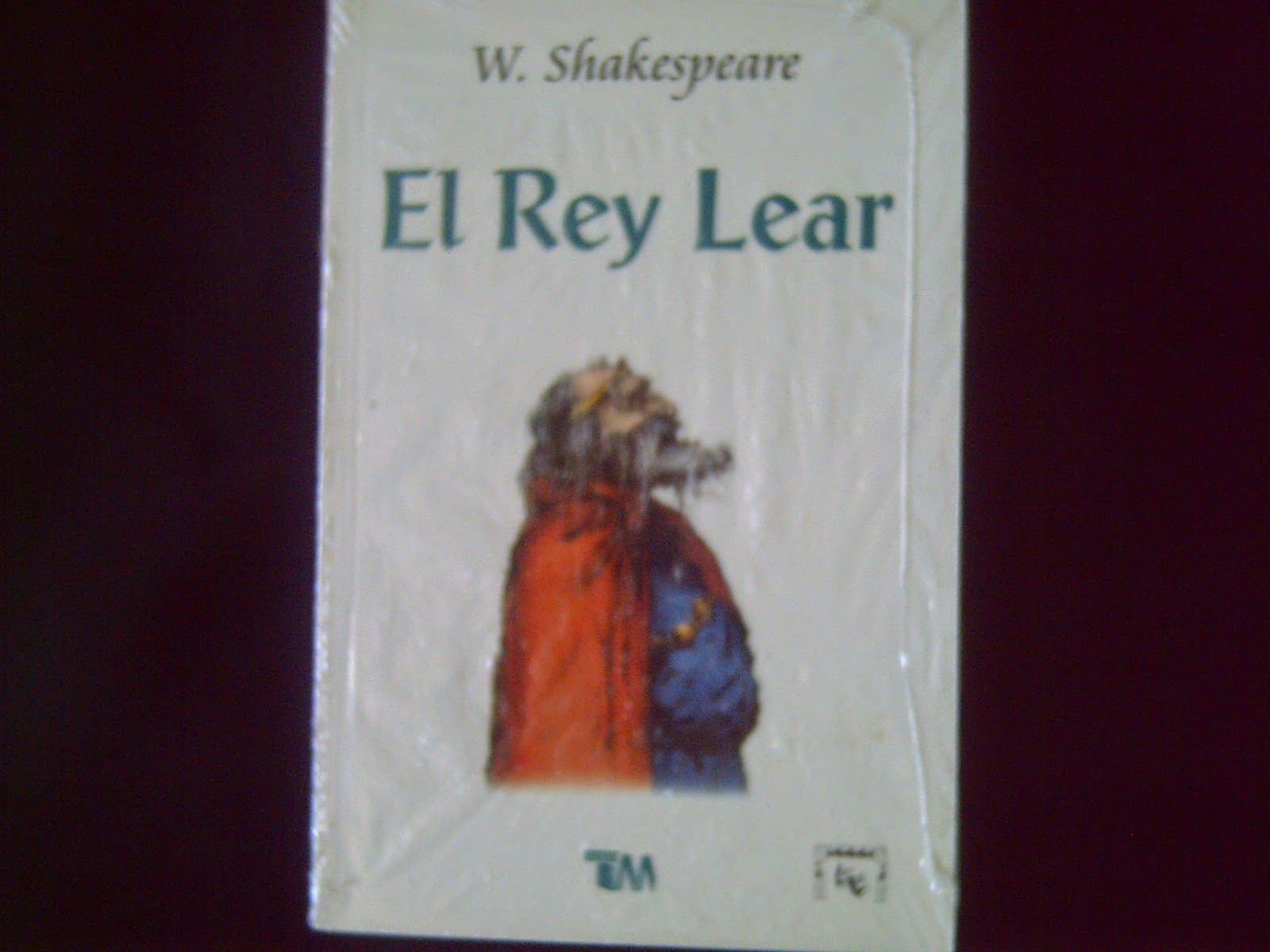 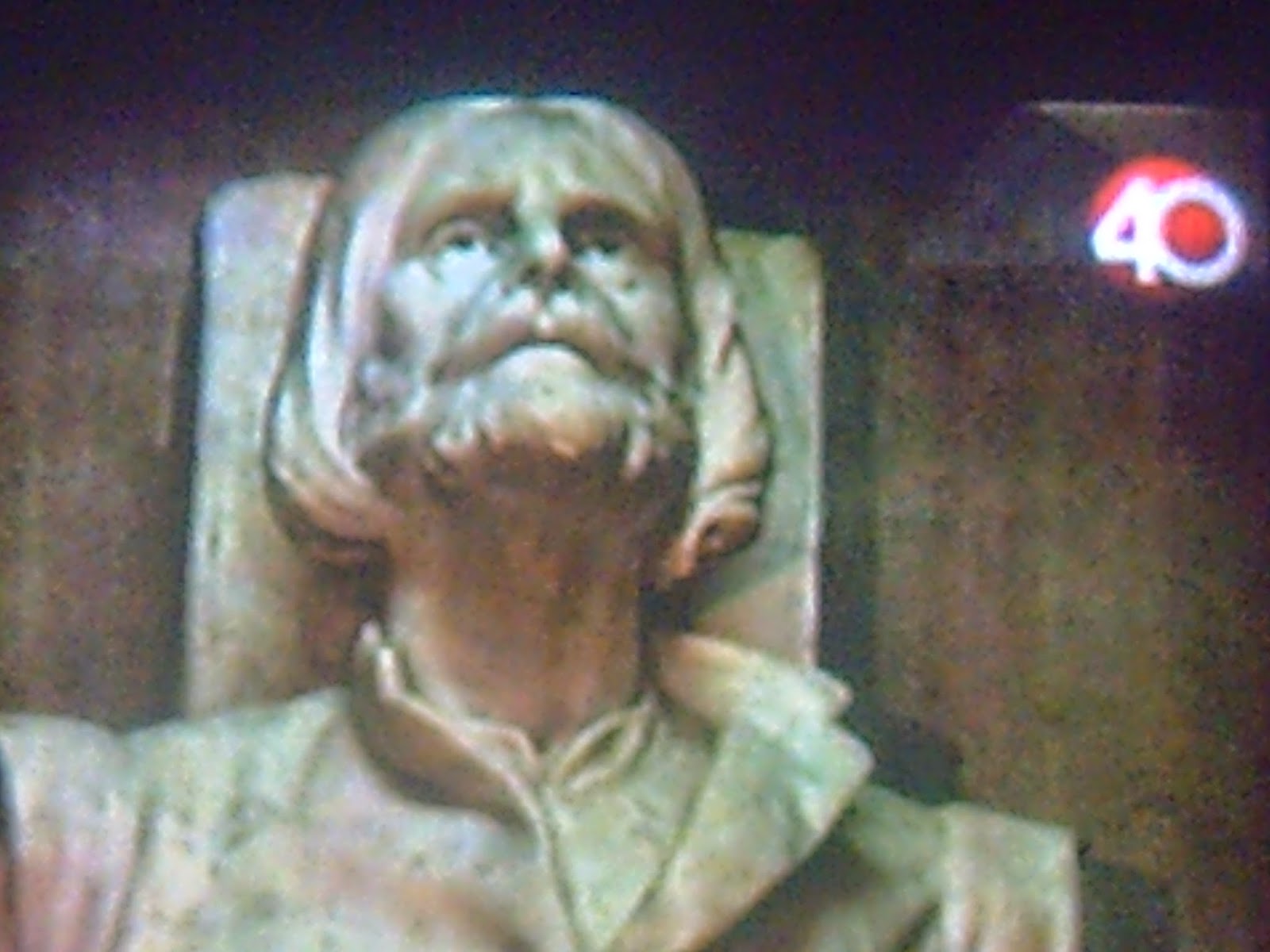 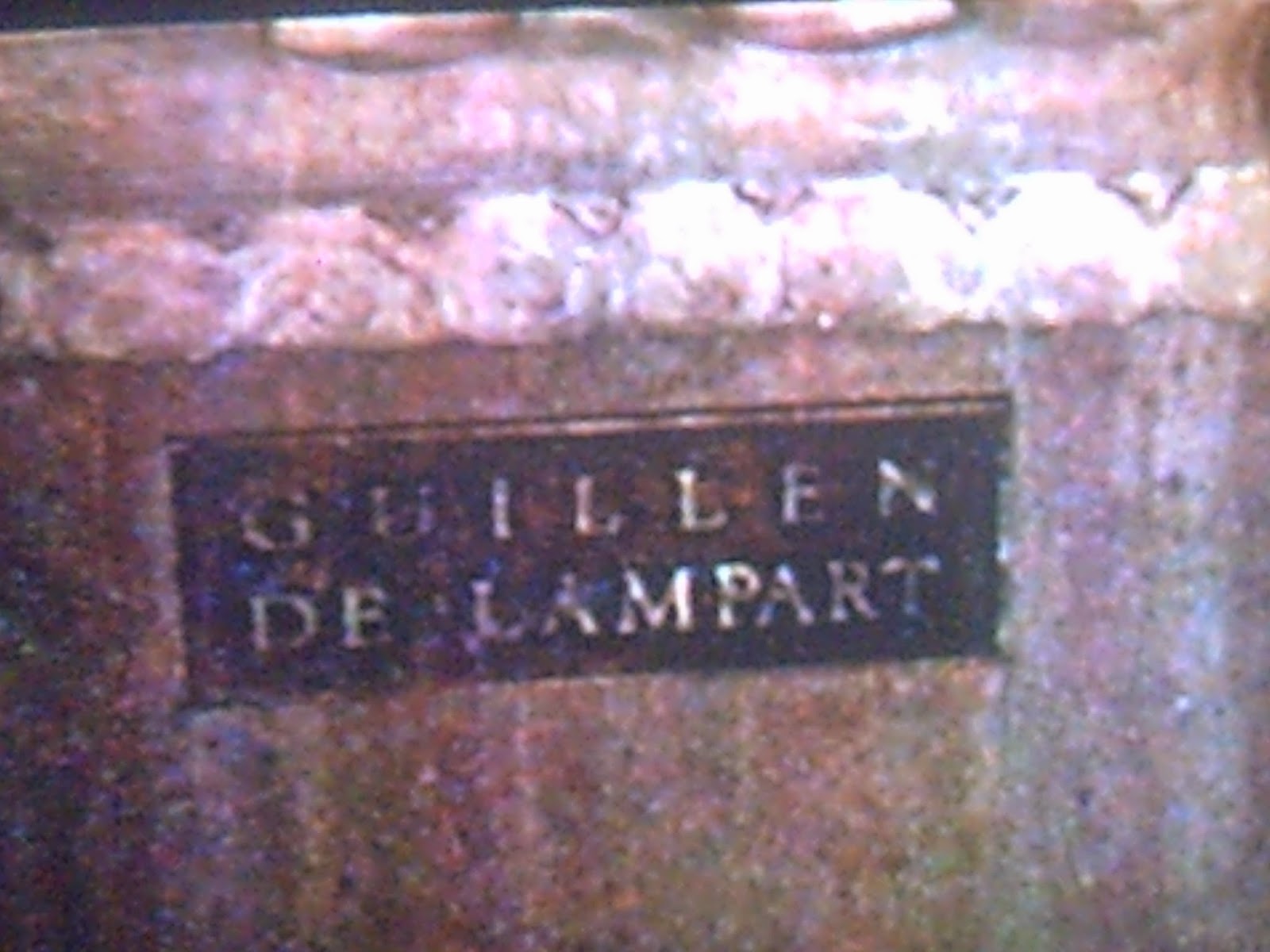 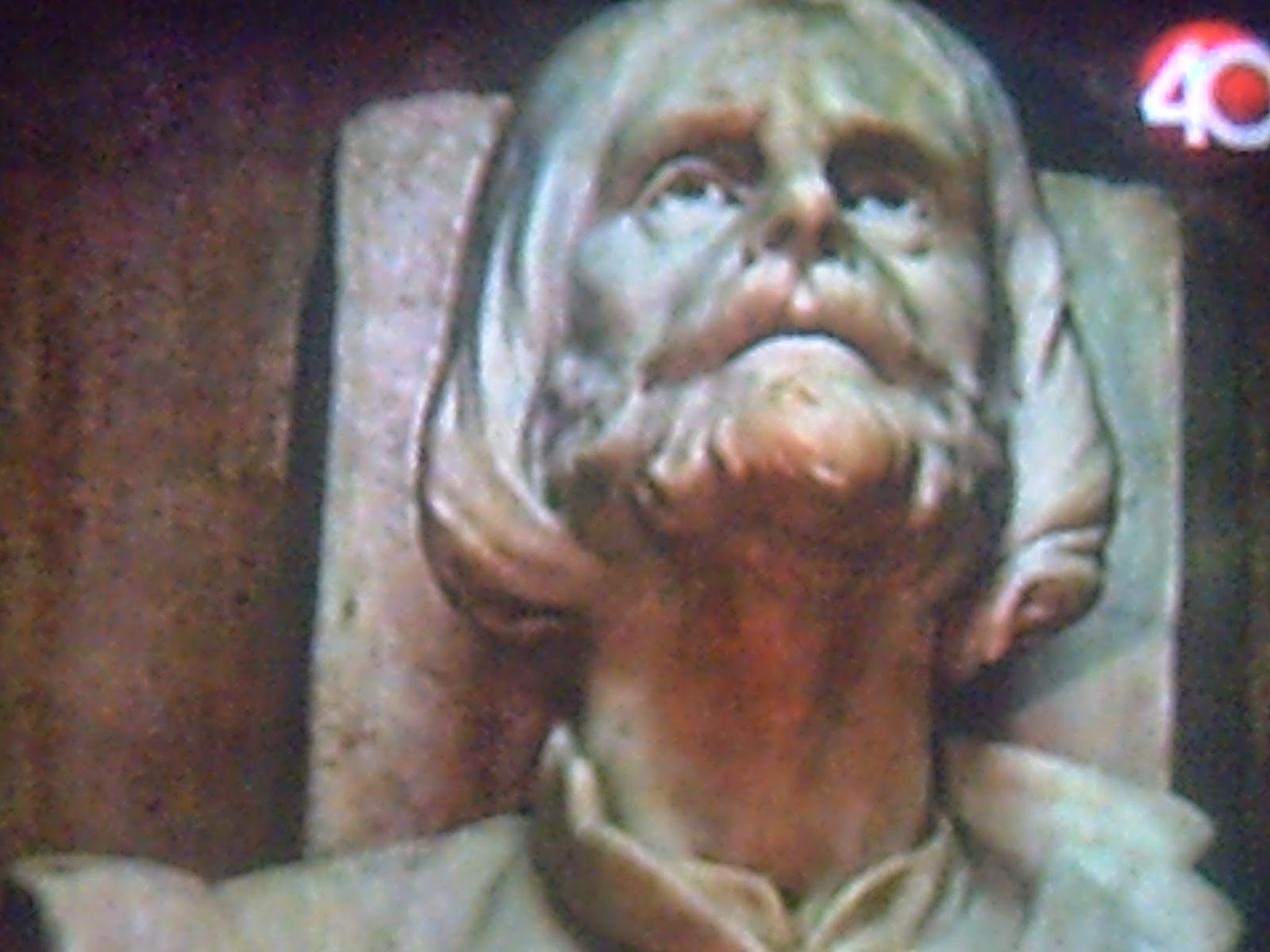 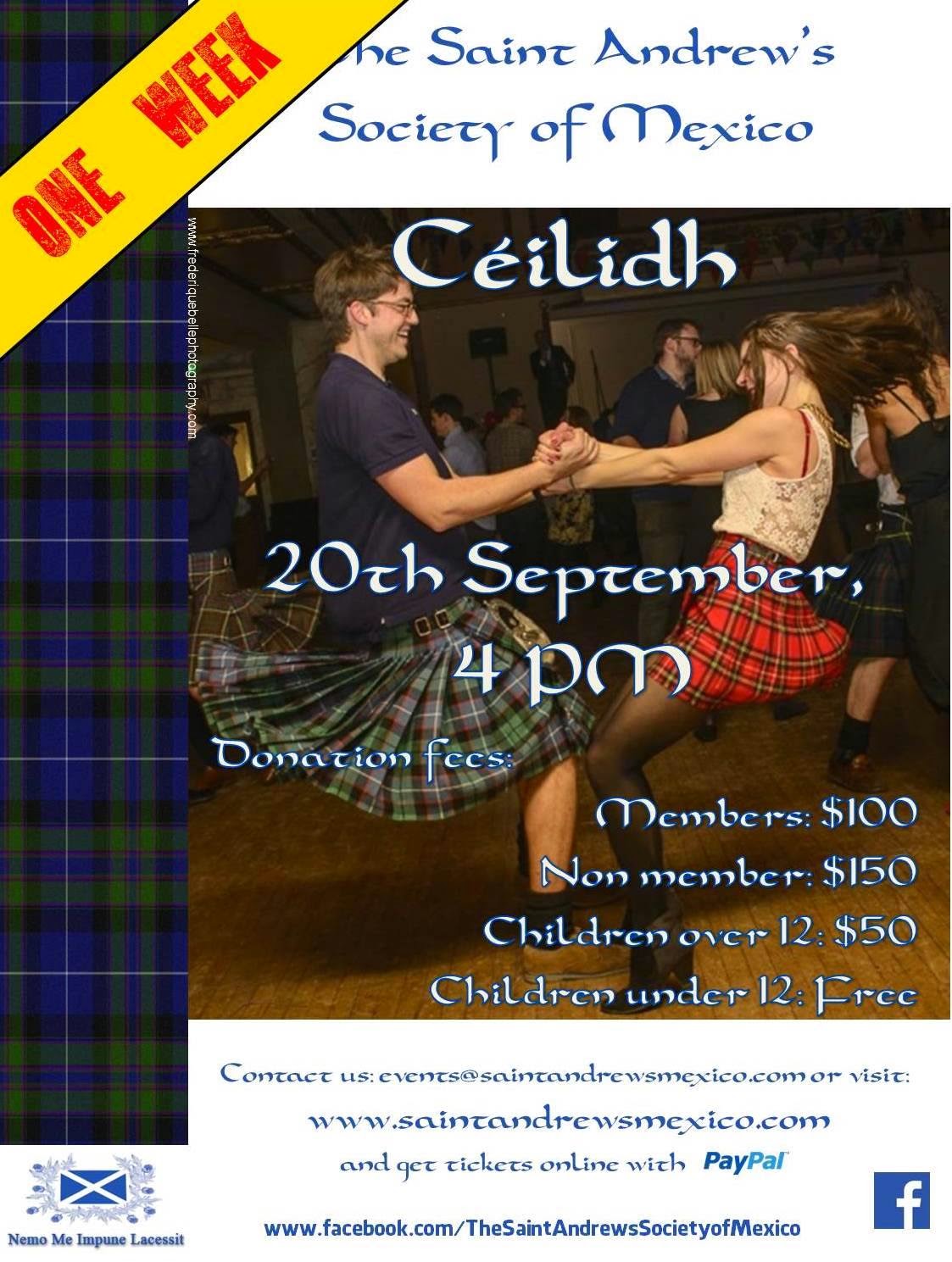 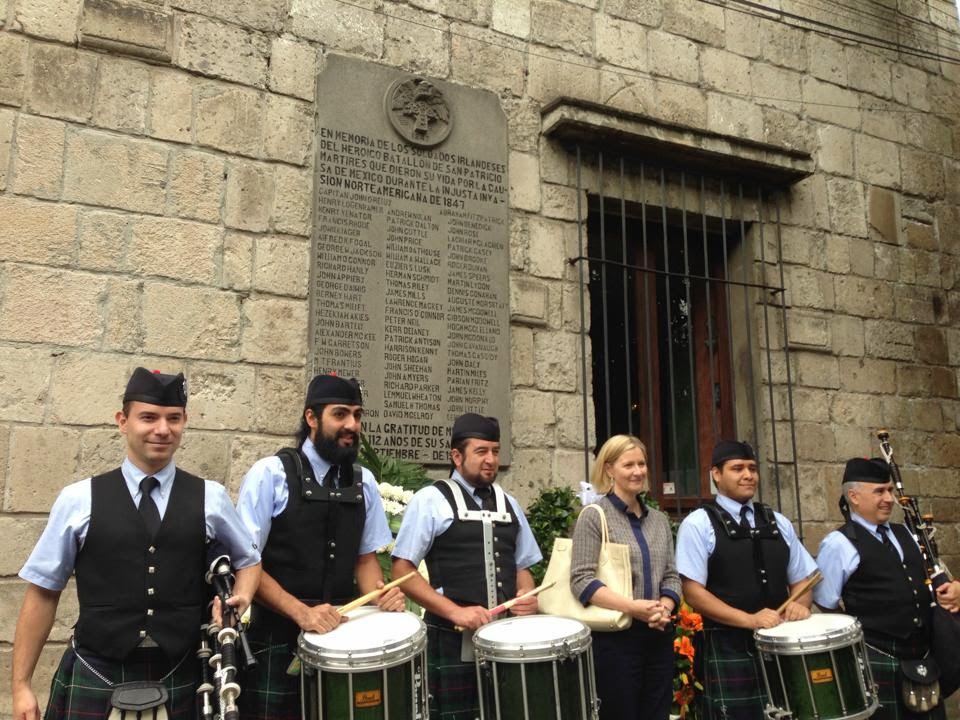 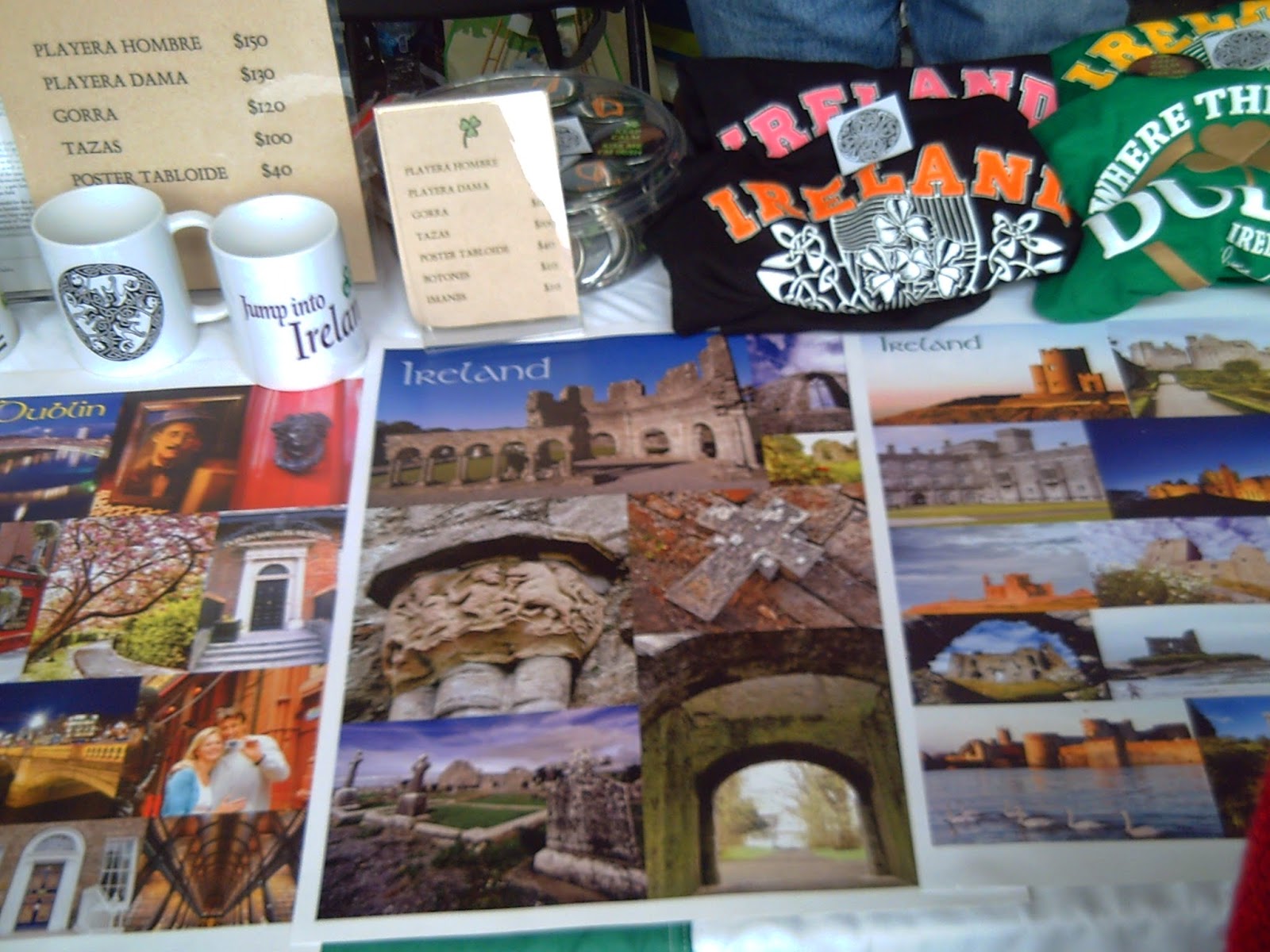 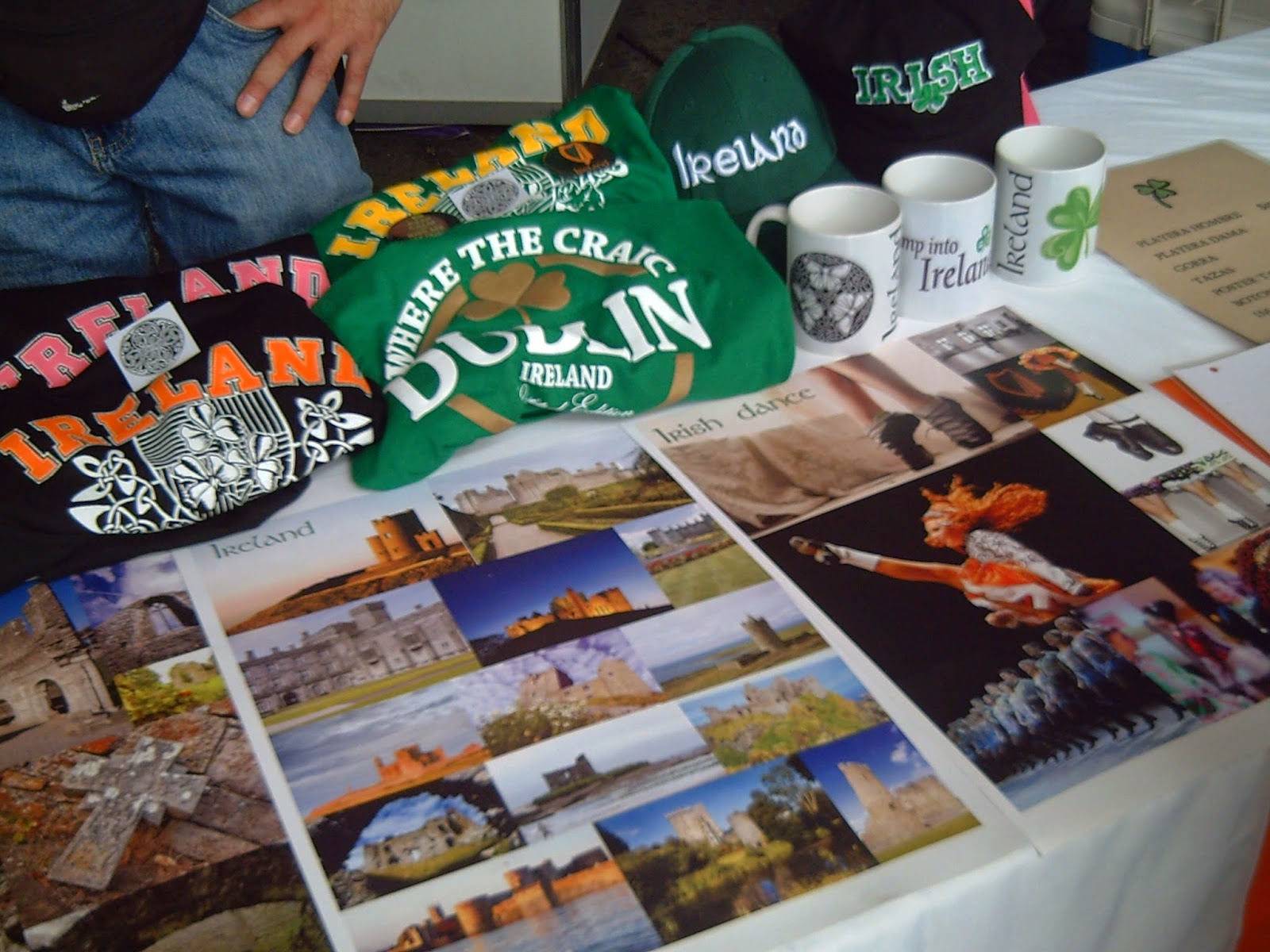 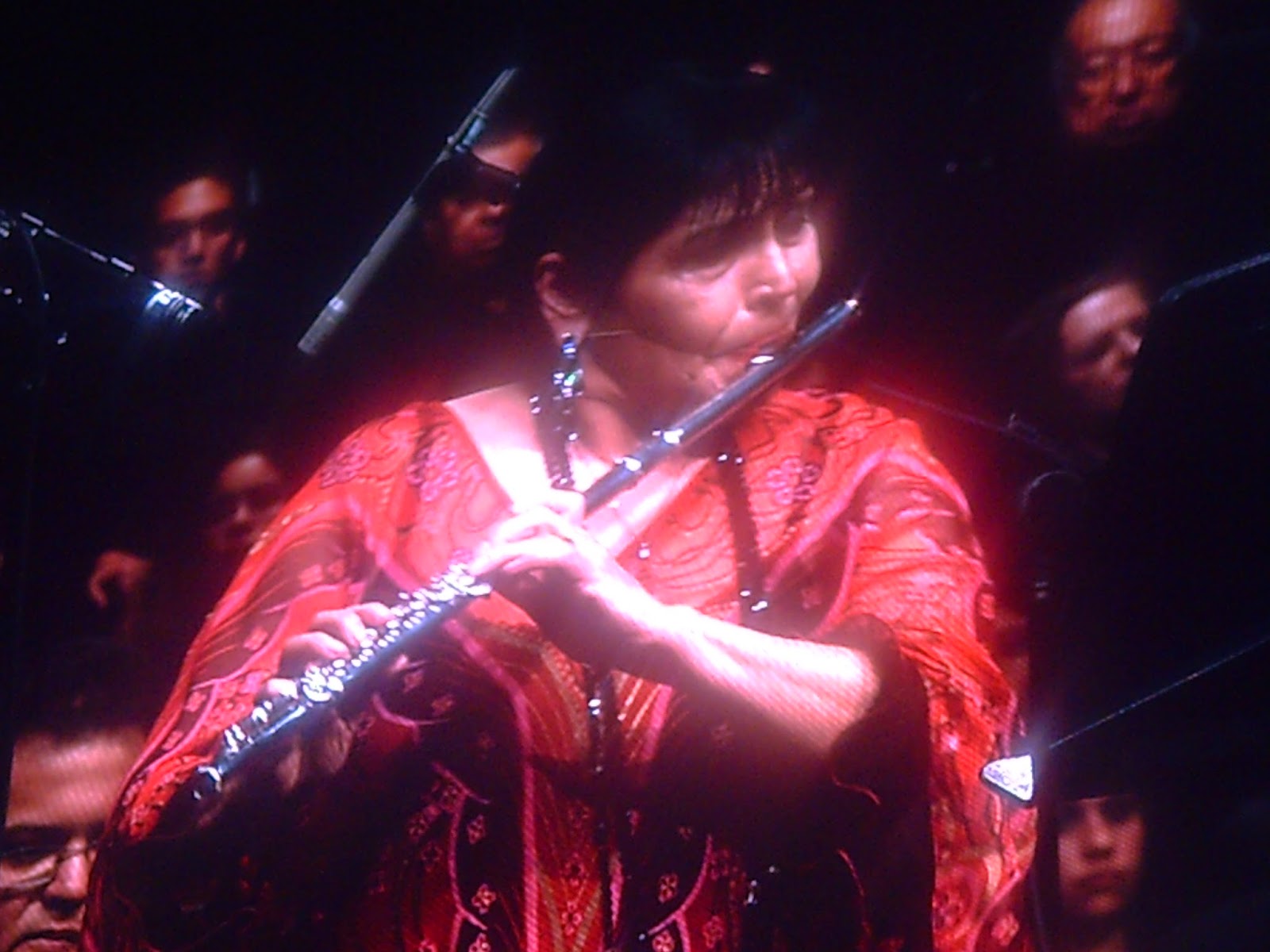 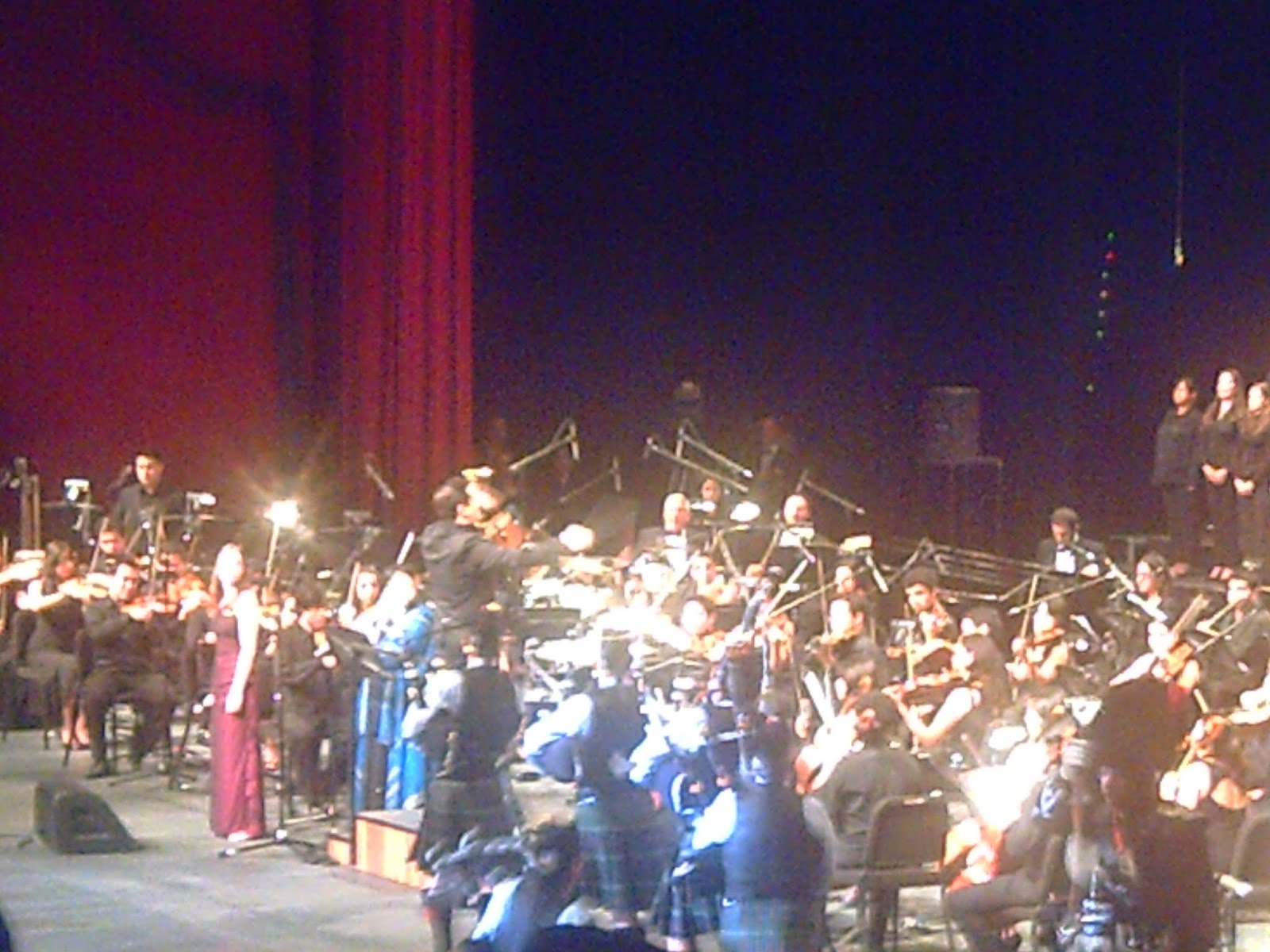 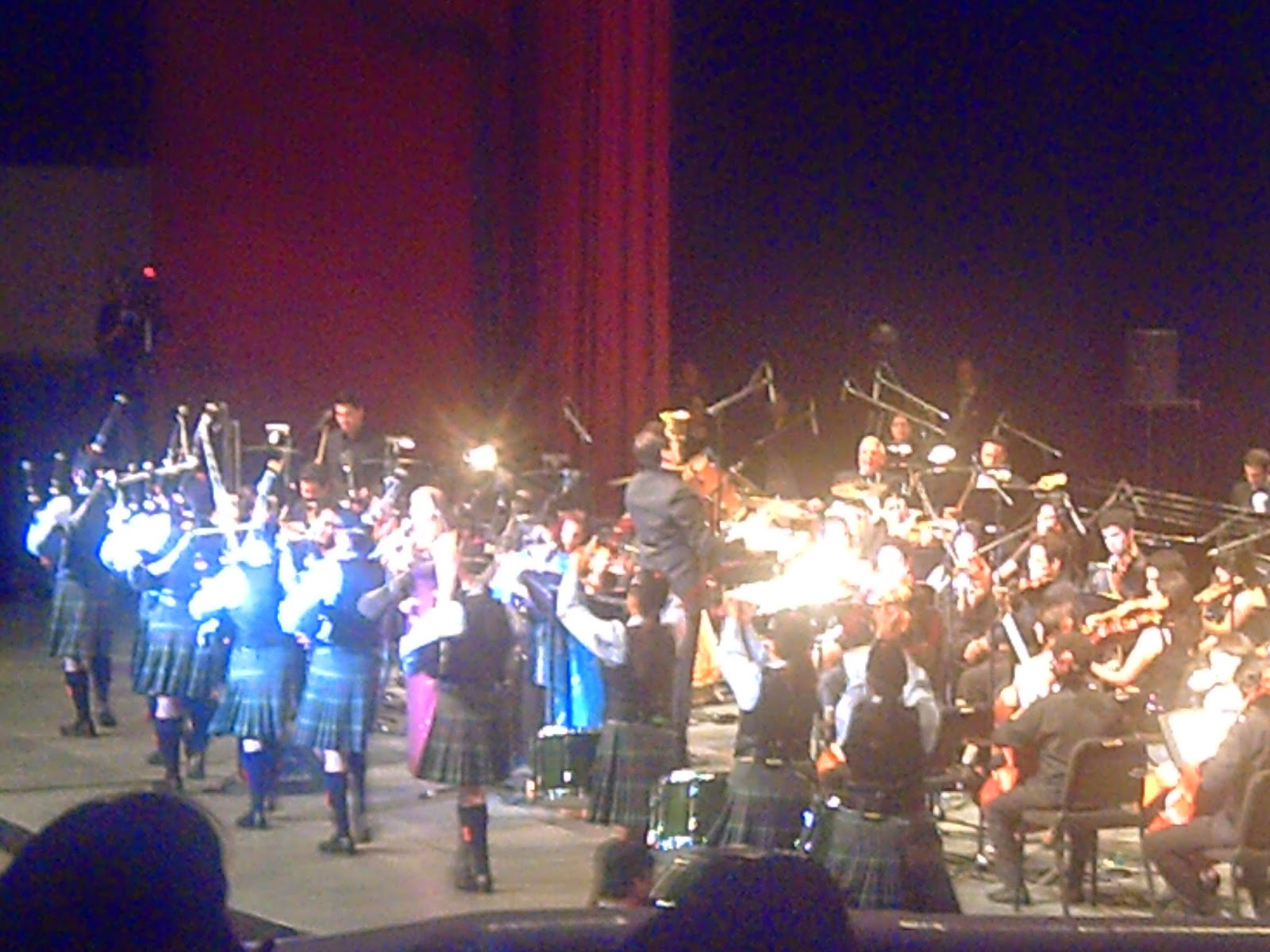 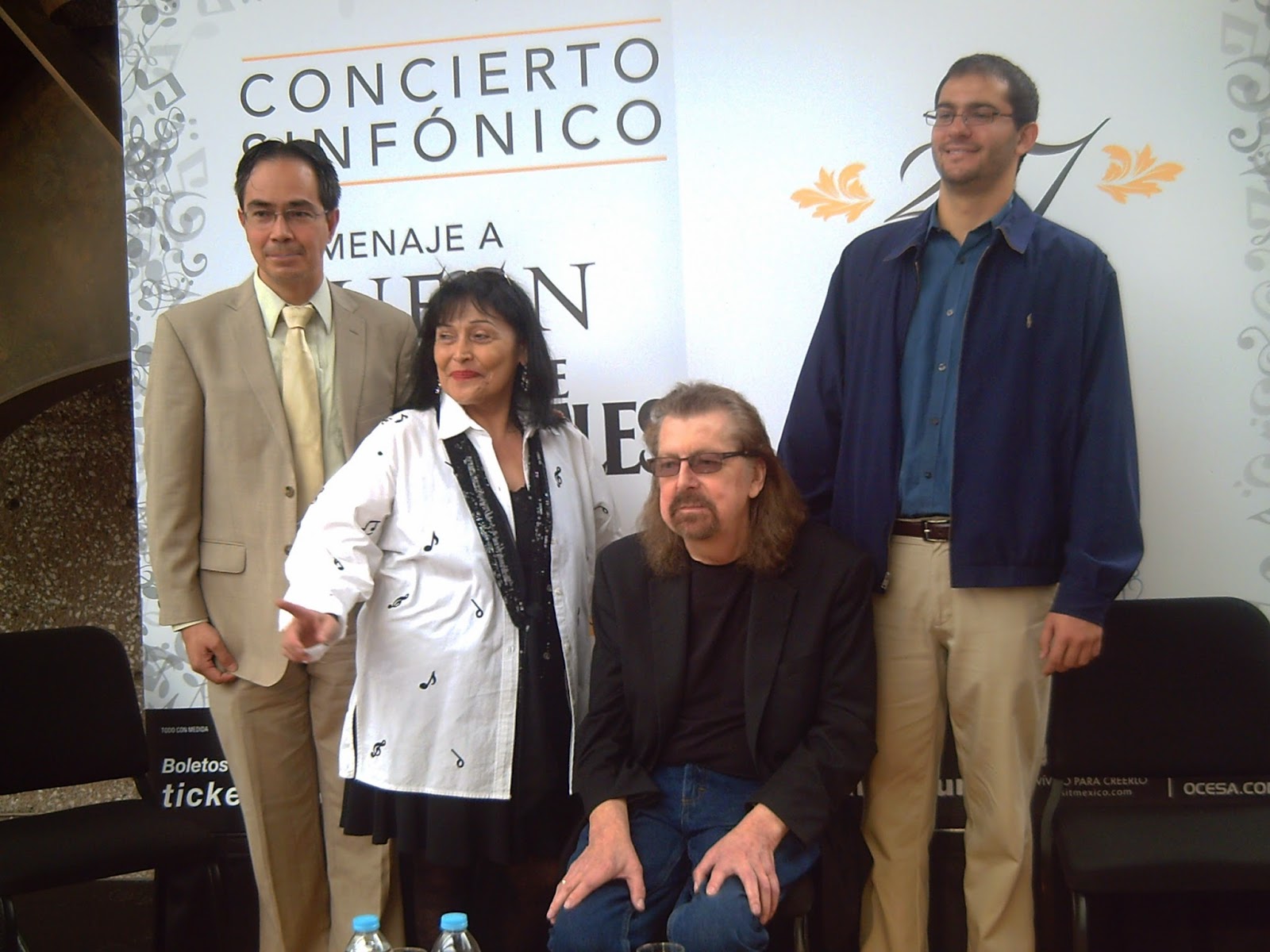 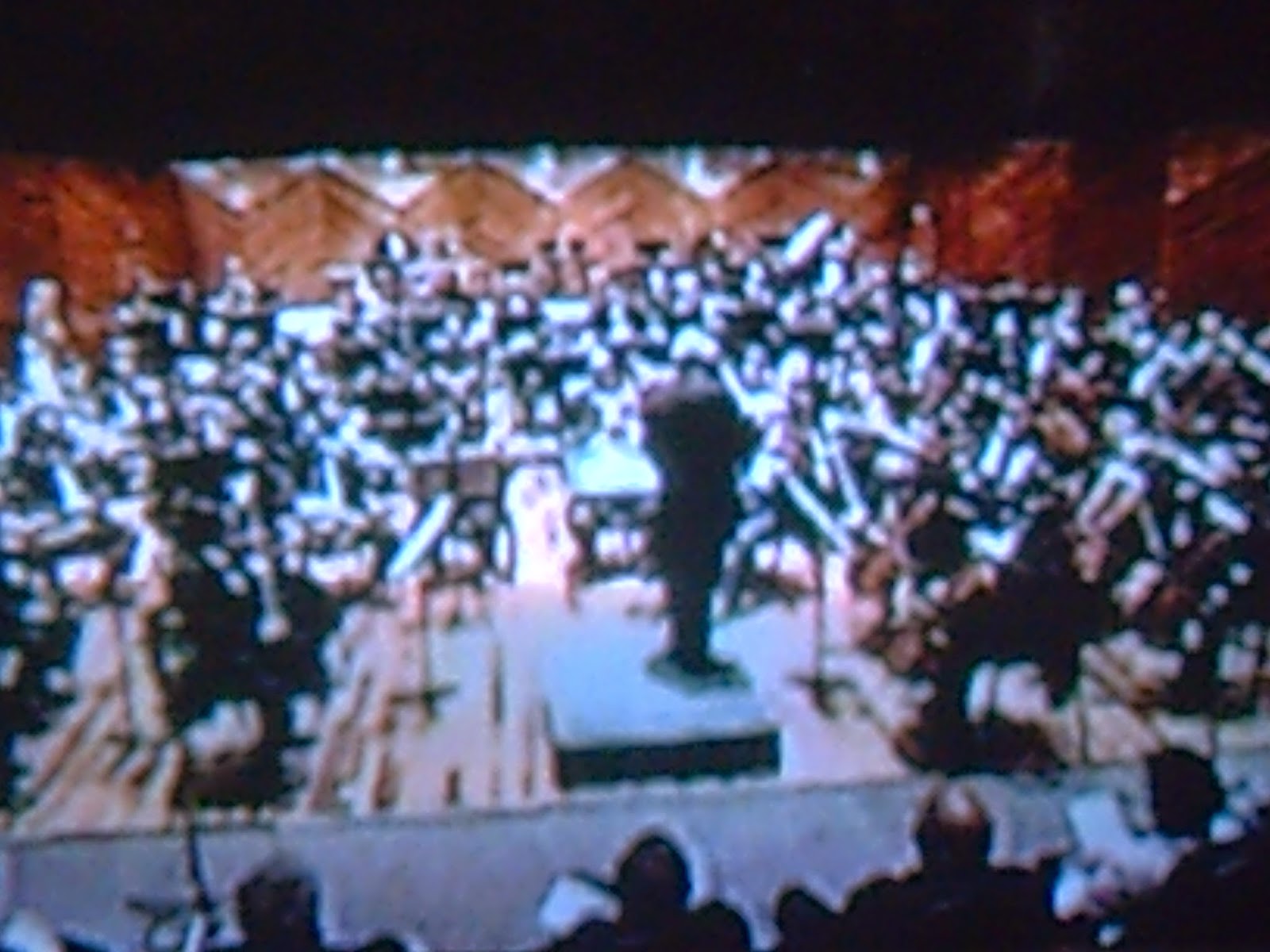 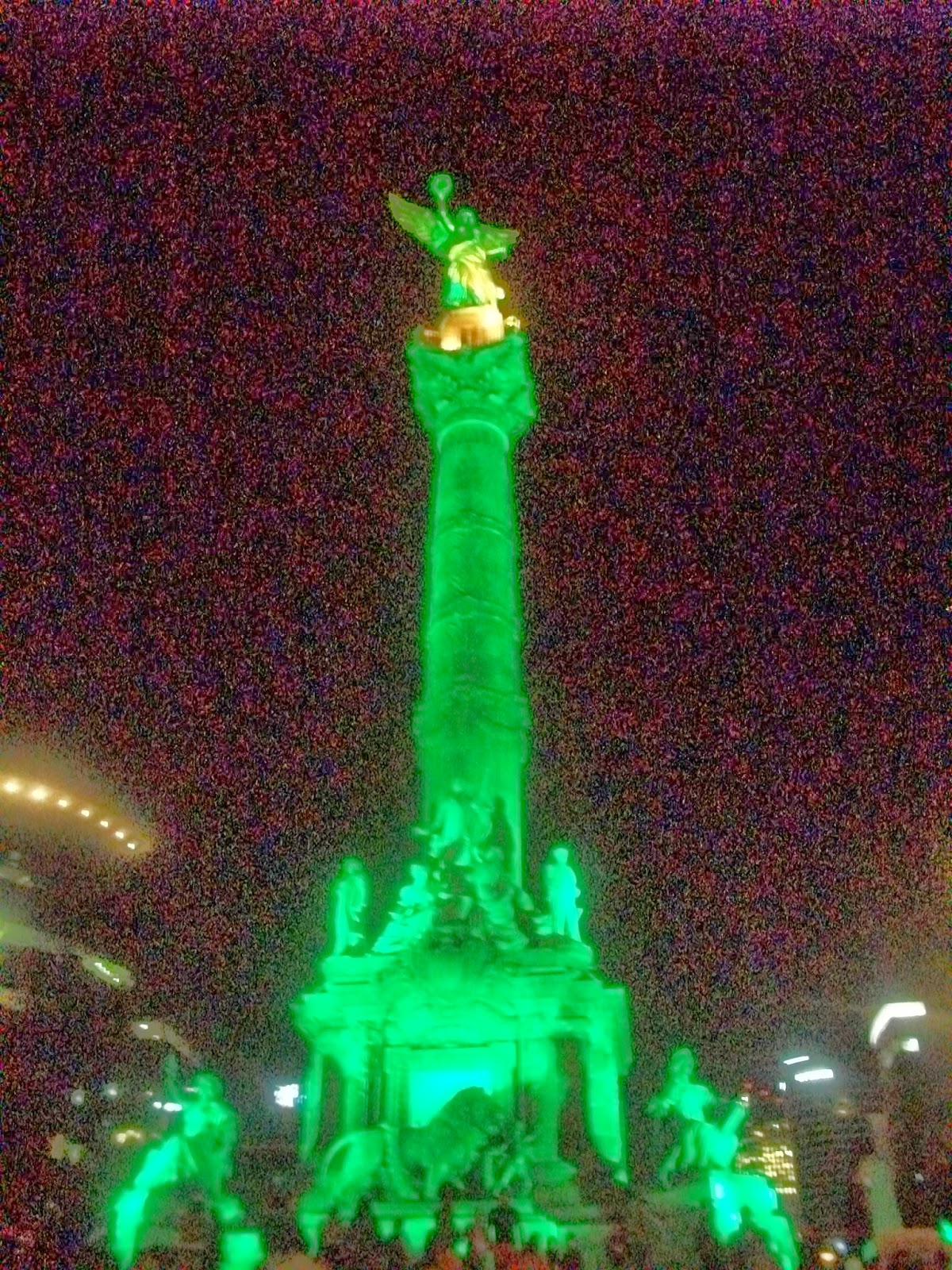 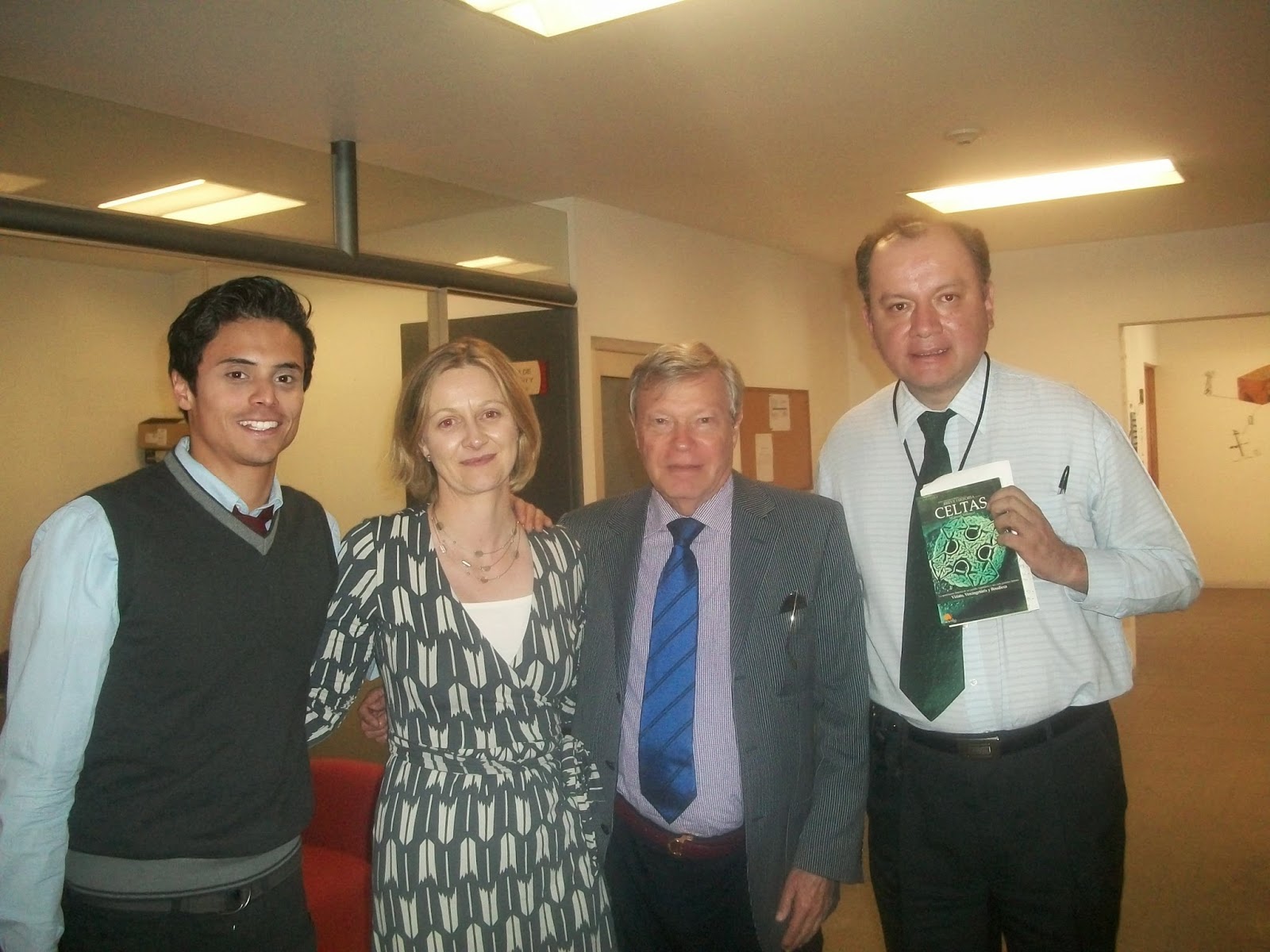 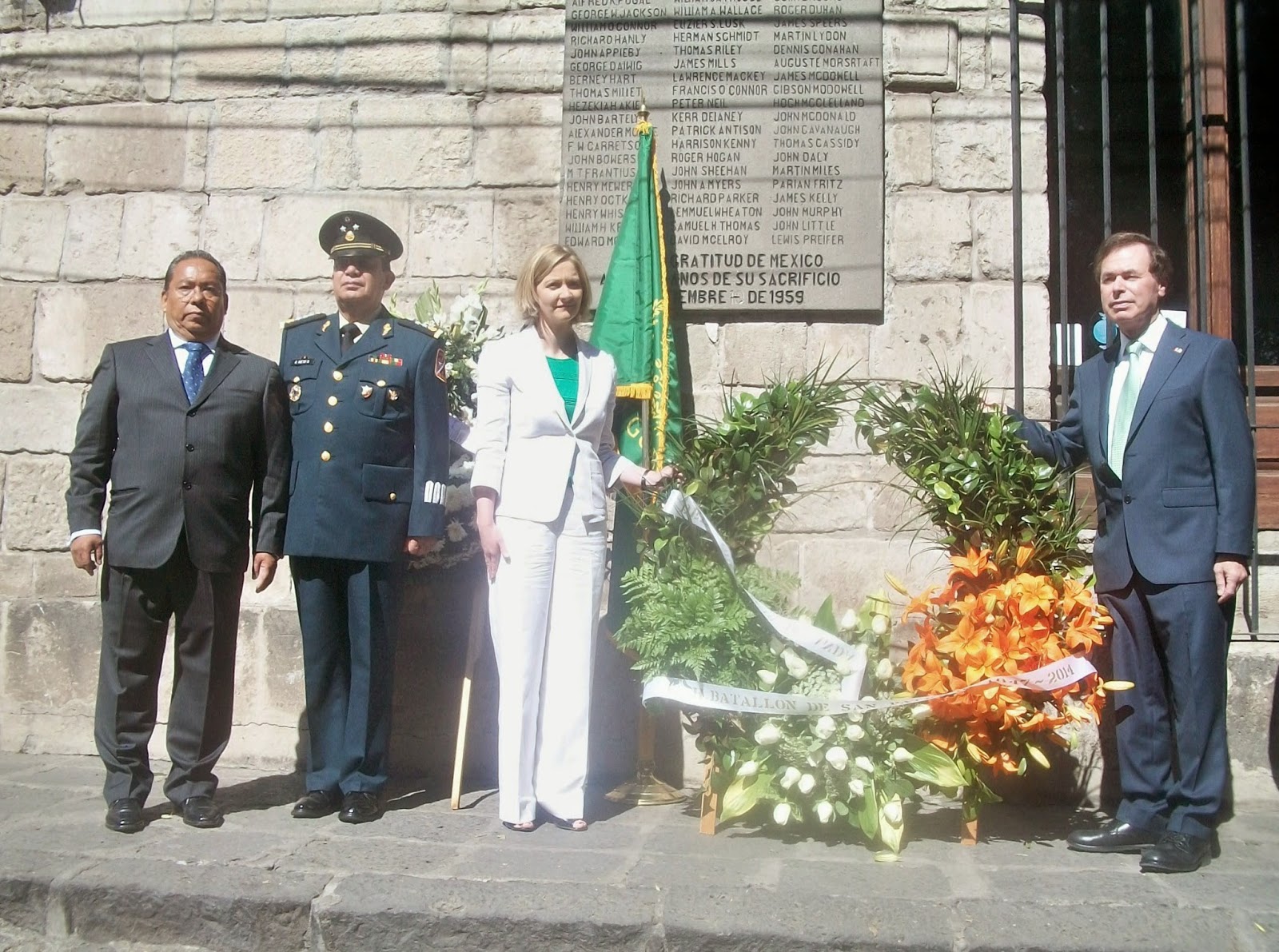 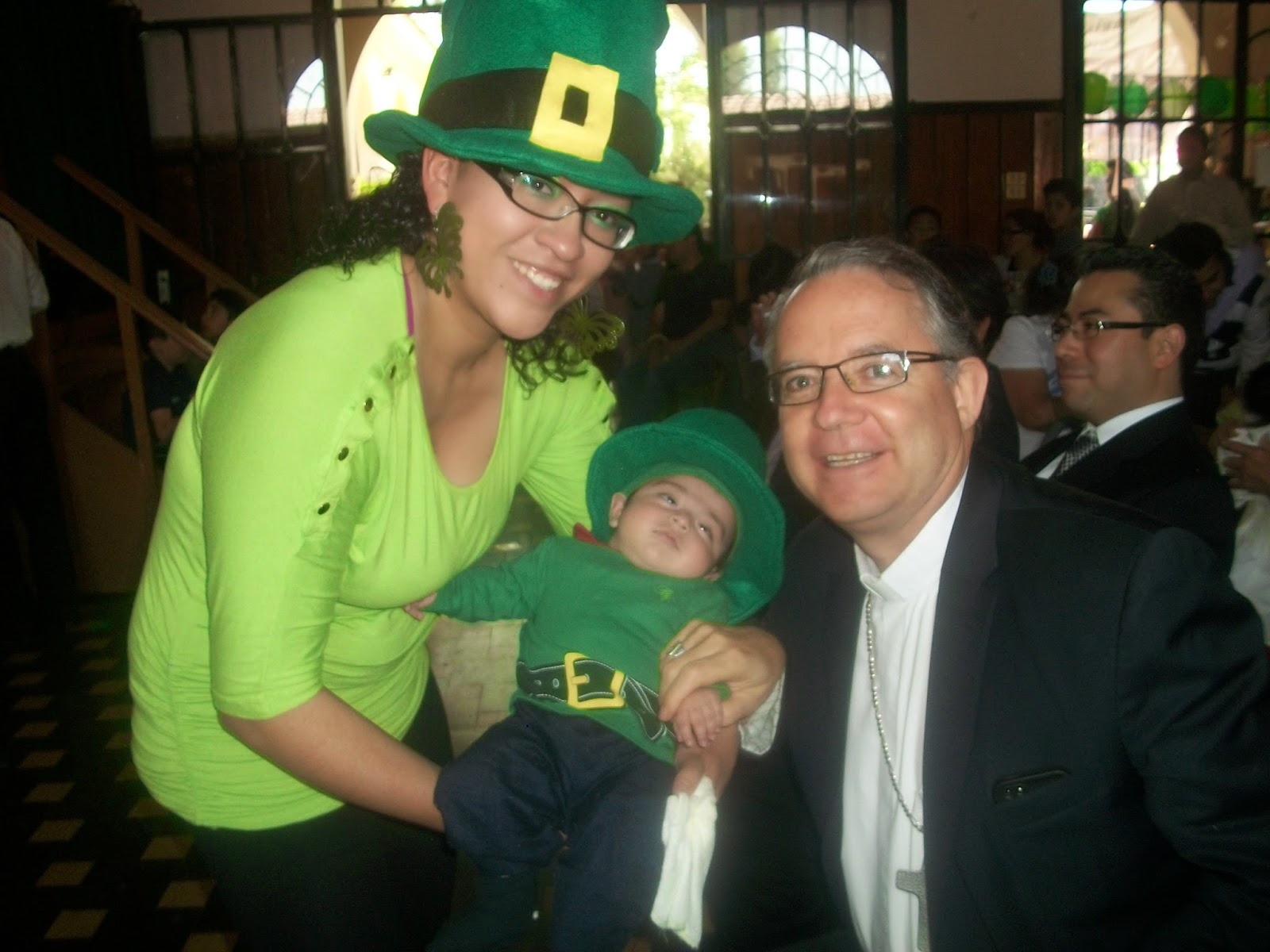 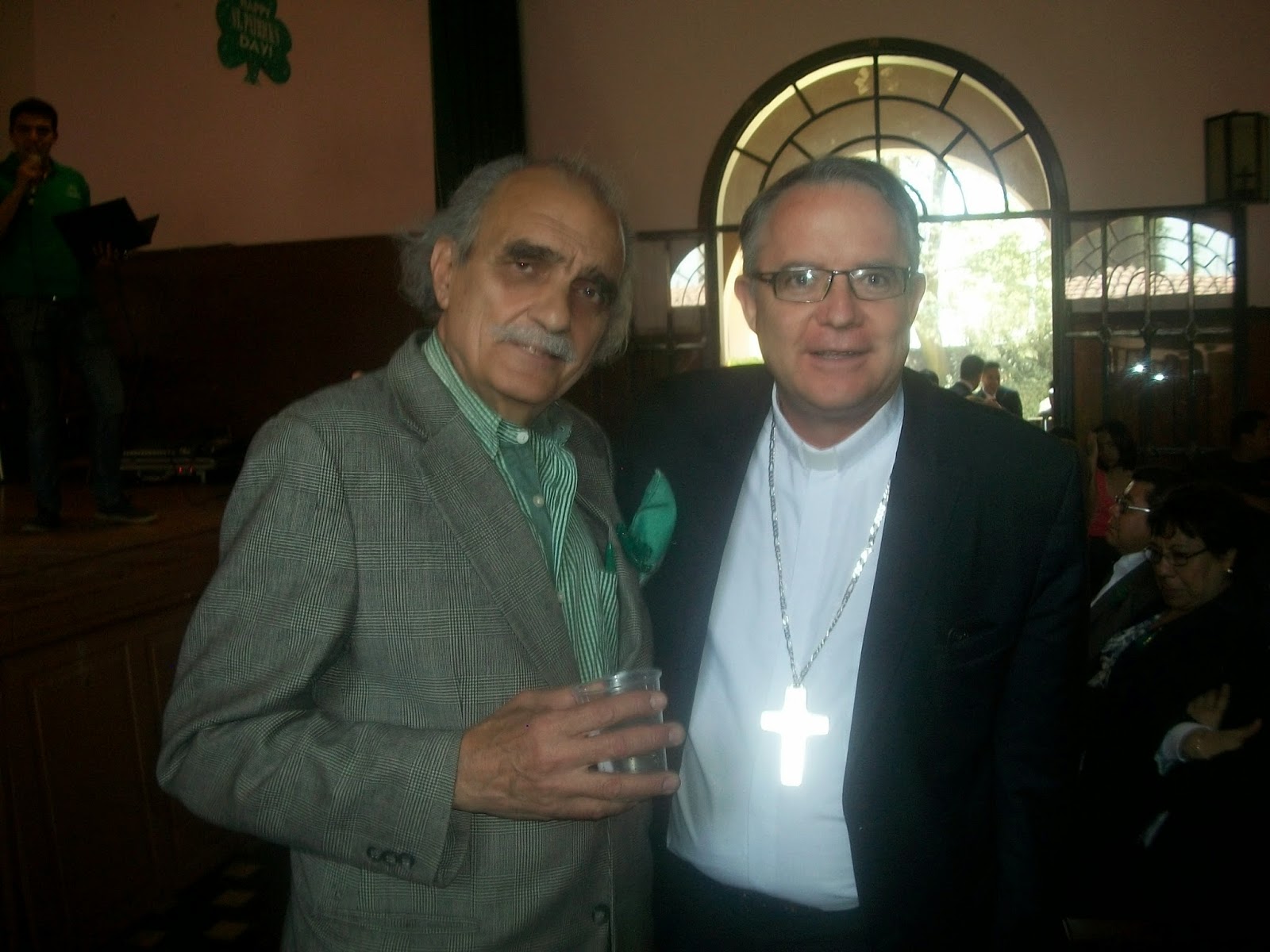 At 10.00 a.m. on the morning of Monday 17th March, we will hold a special commemorative ceremony at Plaza San Jacinto in honour of the memory of the Batallón de San Patricio. As many of you will know, we honour the sacrifice of these brave men each year in September and two Irish President’s have laid wreaths in Plaza San Jacinto in their memory, most recently President Michael D. Higgins during his official visit to Mexico in October 2013. This is the first time however that we have held a commemorative ceremony on the feast day of the Saint whose name the battalion bore. It has particular significance as we will have as our guest of honour Ireland’s Minister for Defence and Justice, Mr. Alan Shatter T.D. and it will be the first opportunity for an Irish Minister of Defence to participate in a commemorative ceremony recognising the extraordinary contribution of these men to Mexico’s history.
At 19.00 in the evening of Monday 17th March, the Angel de Independencia on Paseo de la Reforma will turn green! Ireland’s Global Greening campaign has been running for some years and we have turned the Pyramids of Giza, Christ the Redeemer in Rio, the Sydney Opera House, the Eiffel Tower, Niagara Falls and many other global iconic landmarks green to celebrate St Patrick’s Day and Ireland’s culture and people. This year, for the first time ever, Mexico will join this global celebration of Irishness and we are deeply grateful to Mexico City Government for working with us to make this happen.
Publicadas por Franz Trejo a la/s 7:08 p. m. No hay comentarios.: 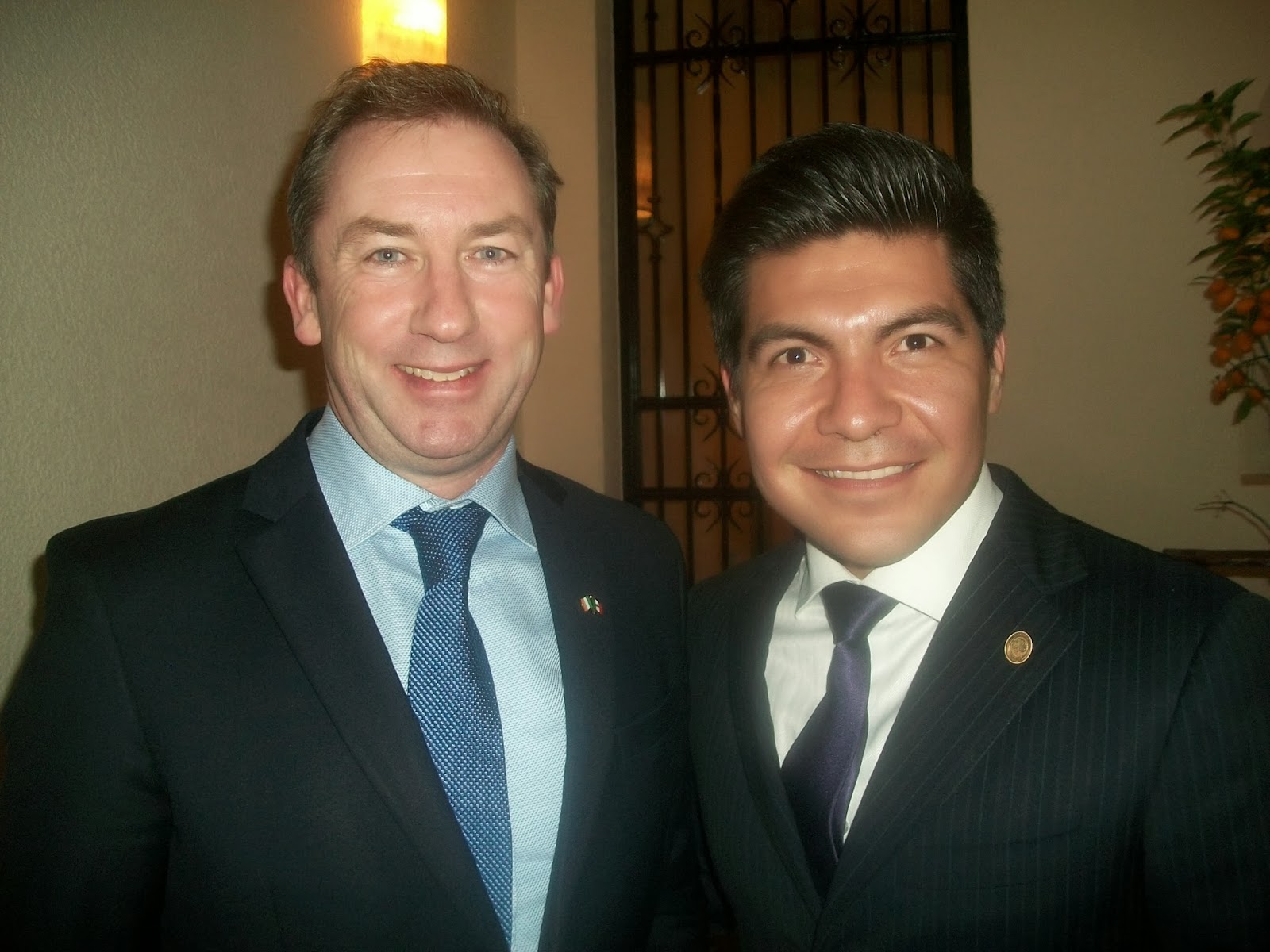