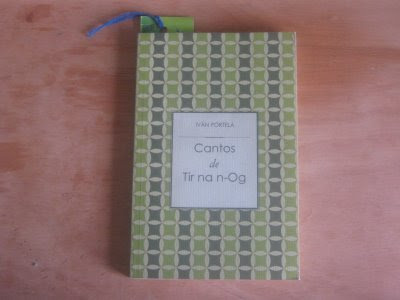 This fine work by Ivan Portela remind me a nice time in my life; when Art D Agnew was Ambassador of Ireland in Mexico; he was very enthusiastic in this book and taught to Ivan and many of us about the origins of the mythical name of Ireland: Tirnan-og, a place of eternity, according to a legend that binds catholic roman conception of the World and ancient celtic myths. Ossián and St Patrick are face to face, the two symbols of the irish culture.
This Book was presented on 2005 by the author featuring Art D Agnew, Guillermo Henry, Samuel Gordon at "Casa Lamm" Mexico city.
The book will be soon traslated to english languaje, by the moment is avaible in spanish, the first languaje of the author, Ivan Portela; Brave poet and bard of the mexican celts (mainly irish and cornish).
Publicadas por Franz Trejo a la/s 11:35 a. m. No hay comentarios.: 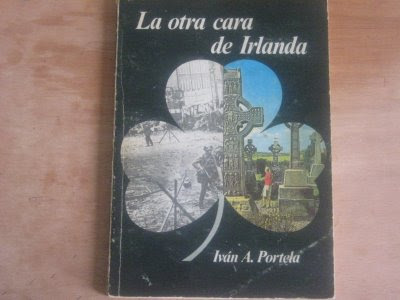 This was the very firts book I readed about the vast and rich work of Ivan Portela; perhaps the only spanish speaking author that every day writes about Ireland, it's people and it's mithology.It features some of the classic poems from Portela's fine work such as: "El Tren que lleva a Dublin" (the Train that runs to Dublin), "Theresa Cuddy", "Mis cuatro Reencarnaciones" (my four incarnations), "El Papa en Phoenix" - Karol Woytila el Poeta- (the Pope in Phonenix, -Karol Woytila the poet-), "De cuando partí rumbo a Liverpool" (When I got to Liverpool). and many others. Soon you can read Ivan Portela work traslate to english languaje, by the moment enjoy it in the Cervantes languaje; Spanish. 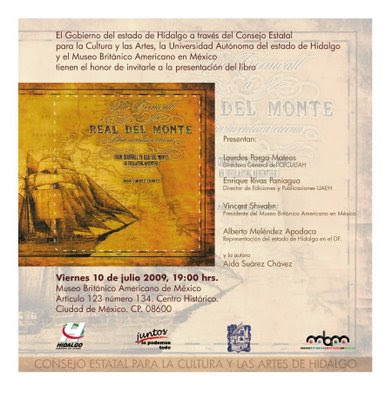 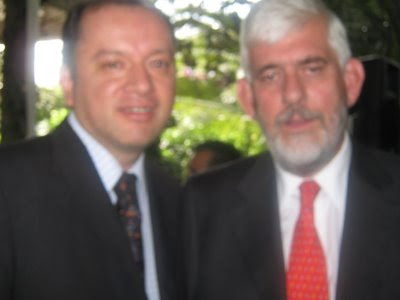 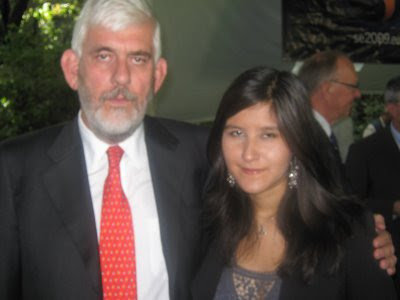